Baseball Season in the USA 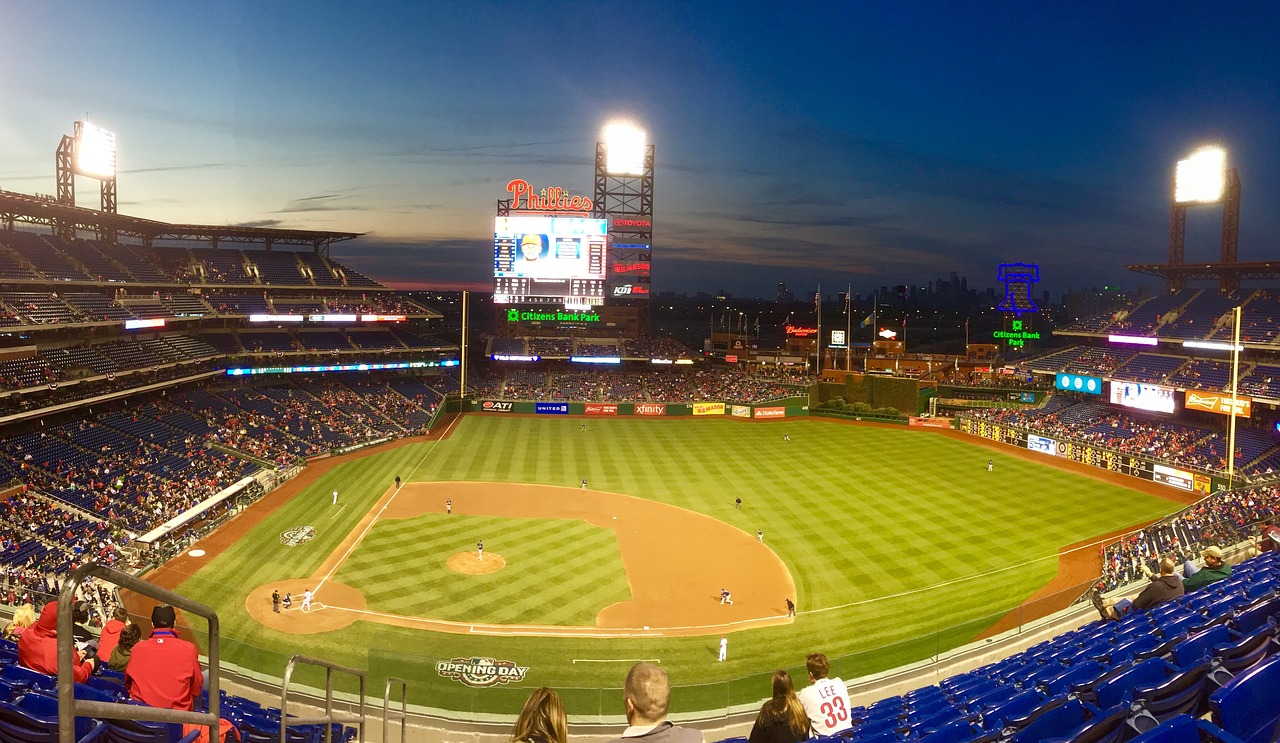 Did you know that March and April are the months which set the start of the Baseball season in the United States of America?

Baseball is one of American’s favorite sports.

The first three games of the regular season will be on the first Sunday of April (April 2nd).

Baseball fans across the country will be able to assist to Giants at D-backs and Yankees at Rays in the first two of those Sunday openers.

To know every info about the Baseball season and every other sport, you can tune in into one of American’s favorite sports radio stations here on myTuner Radio. 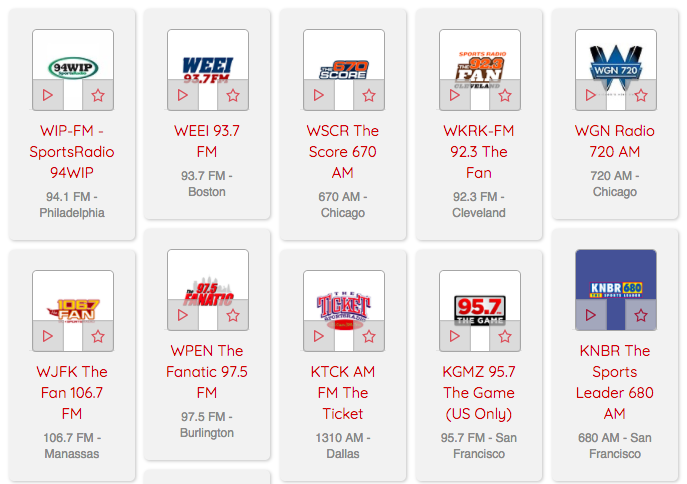