Listen to the Mash-up of 2016’s Biggest Songs 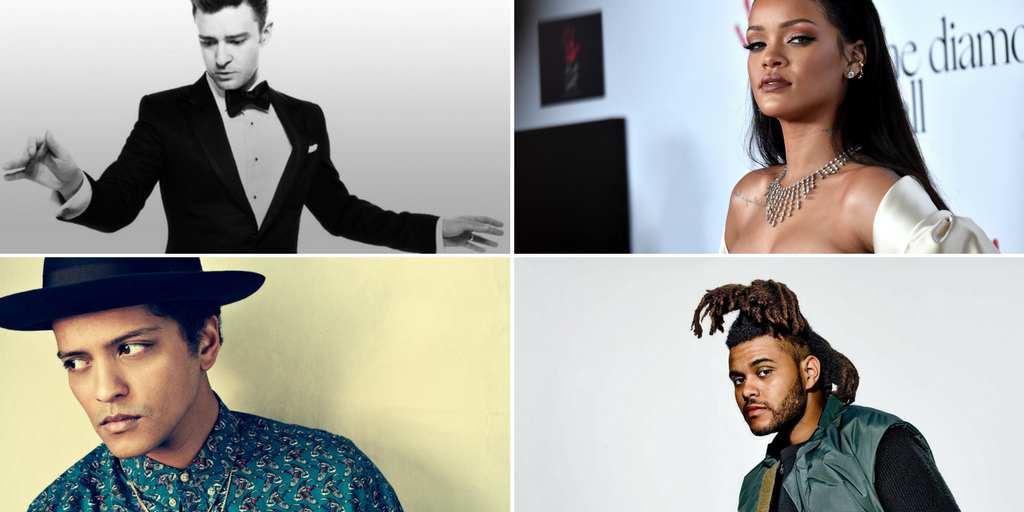 It’s that time of the year again, the year is coming to an end and it’s time to think of everything that happened in these 12 months.

And in this 12 months, many songs and new tunes passed through our ears 😊

Every year is marked by certain songs. Songs that don’t leave our heads for days and days.

These songs are different to everybody, but few of them became so popular that even if you don’t like them so much you will still know them.

So today we brought you a mash-up by DJ Earworm of the best pop songs of 2016.

Listen to it below: