Enrique Iglesias sliced his fingers during a concert 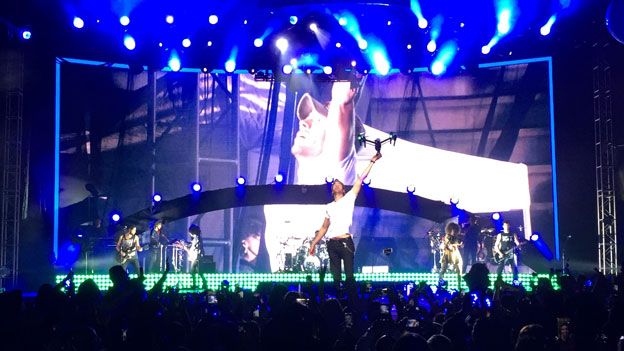 Advice of the day: Don’t try to catch a drone with your hands or this might happen to you: 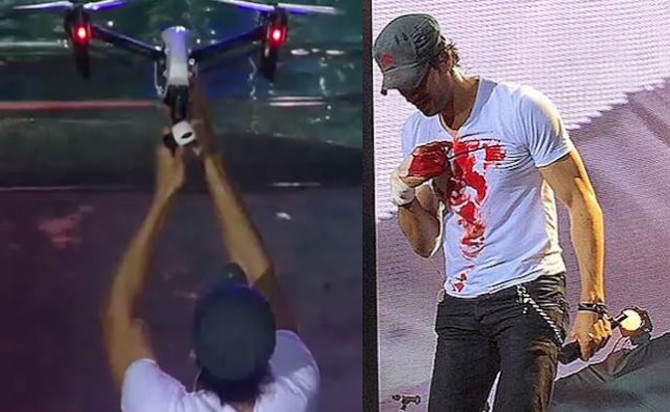 During a concert in Tijuana, Mexico, Enrique Iglesias tried to grab a drone during a concert like he used to do in other shows, but this time the drone didn’t want to cooperate and Enrique ended up with his fingers sliced.

After the accident the artist was advised to finish the concert but he didn’t want to let his fans down and returned to the stage to perform for more half an hour.

In the end Enrique was rushed to the airport to be seen by a specialist.