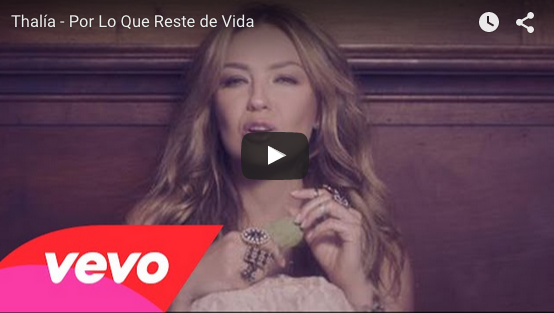 Having started her career on television in a Tv spot with just one year old, she later released her first solo album in 1990.

In the past year in addition to the release of her latest album “Amore Mio”, she launched a new fashion line with Macy’s.

What do you think of Miley Cyrus?

Taylor Swift and Alanis Morissette together on stage